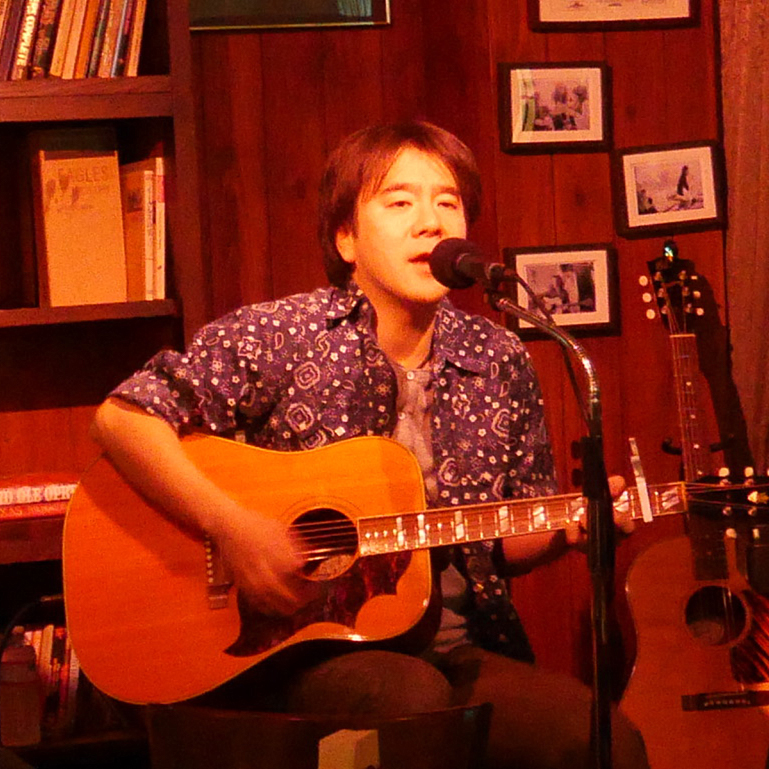 goki is a Japanese singer-songwriter, deeply influenced by Jackson Browne. He sticks to a simple style where lyrics and melody have great significance, as does Jackson Browne’s music. goki also adds some uniqueness to the style, and has been writing and performing his own original music.

His repertoire includes all songs in Jackson Browne’s first five albums (“Saturate Before Using”, “For Everyman”, “Late For The Sky”, “The Pretender”, and “Running On Empty”). He performs them on the guitar or piano in the solo acoustic style, which attracts many people who have also been Jackson Browne fans since the 1970s.

Influences:
Jackson Browne, Graham Nash, Tom Petty, and so on.